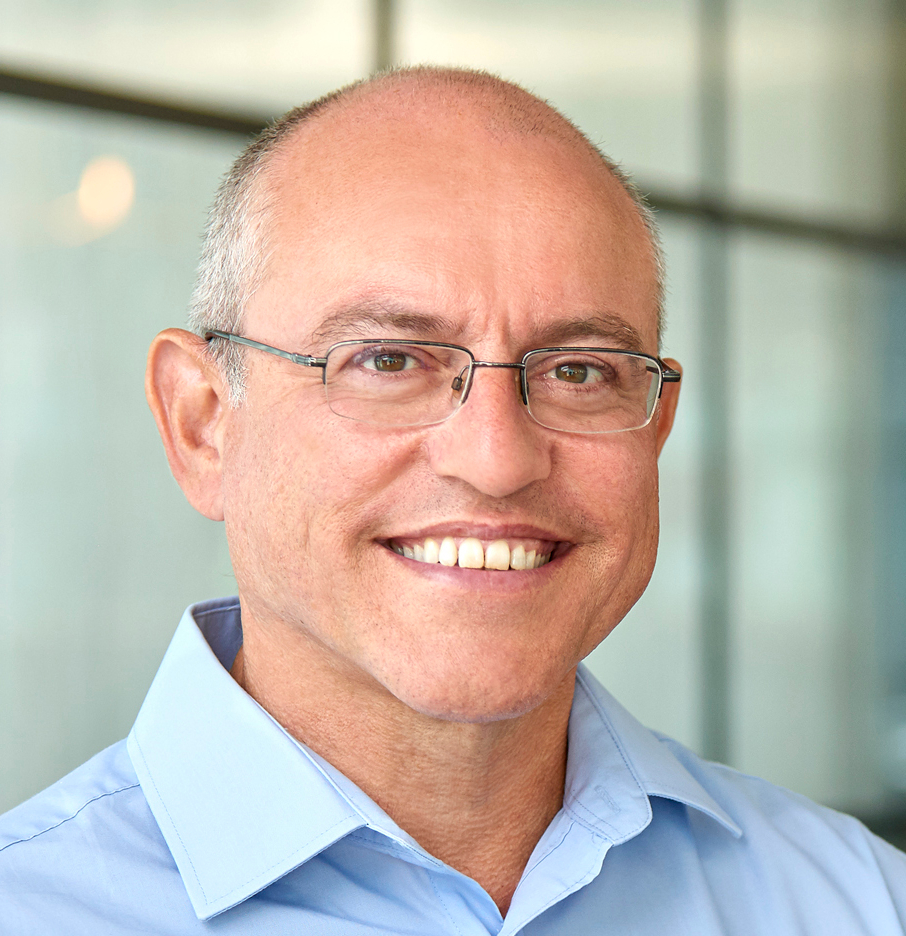 Oxford, UK: 30th August 2019 Orbit Discovery, an Oxford, UK-based biotech company developing an industry-leading peptide discovery platform, are pleased to announce that Dr Mario Polywka has joined their board as a non-executive director.

Mario Polywka brings exceptional operational, commercial and strategic development experience to Orbit Discovery. He retired as Chief Operating Officer of Evotec recently after 12 years in the role, and now sits on their Supervisory Board. He is also a member of the board of Forge Therapeutics Inc. and Exscientia Ltd. Previously, he held COO, CEO, chairman and non-executive director positions within Evotec and Oxford Asymmetry International as well as a number of Oxford and Southampton University spin-out companies.

Orbit Discovery’s peptide discovery platform builds on its unique capability to screen GPCRs for functional agonists and T-cell receptors for novel antigen and target identification. The platform was developed at the University of Oxford, from which Orbit was spun-out in 2016 with an exclusive, worldwide license to exploit the technology. Orbit is developing highly efficacious peptide-based drugs to target significant unmet medical needs in both internal discovery programmes and in collaboration with major pharmaceutical companies.

Alex Batchelor, CEO at Orbit: “Mario’s appointment further strengthens our board as we take Orbit into our next growth phase. His commercial and operational experience with Evotec supports both our partnered discovery programmes and our internal discovery efforts. As we continue to build our platform and create a powerful tool for both peptide therapeutics discovery and T-cell target identification we’re confident that Mario’s pragmatic and supportive approach will benefit not just our board, but our broader team and our partners.”

Mario Polywka said: “I’m delighted to join Orbit’s board. I have been aware of their technology since they were founded and have been impressed by the progress they have made to date. The ability to identify biologically active peptides directly in an initial functional assay clearly differentiates Orbit’s approach from phage and mRNA display. The added capability to screen T-cells for specificity and to identify new TCR targets adds further uniqueness to the platform which is in demand across the pharmaceutical industry. I’m looking forward to working closely with the board, Alex and the management team to drive their continued success.”

We use cookies on our website to give you the most relevant experience by remembering your preferences and repeat visits. By clicking “Accept All”, you consent to the use of ALL the cookies. However, you may visit "Cookie Settings" to provide a controlled consent.
Cookie SettingsAccept
Manage consent

This website uses cookies to improve your experience while you navigate through the website. Out of these, the cookies that are categorized as necessary are stored on your browser as they are essential for the working of basic functionalities of the website. We also use third-party cookies that help us analyze and understand how you use this website. These cookies will be stored in your browser only with your consent. You also have the option to opt-out of these cookies. But opting out of some of these cookies may affect your browsing experience.
Necessary Always Enabled

Performance cookies are used to understand and analyze the key performance indexes of the website which helps in delivering a better user experience for the visitors.

Analytical cookies are used to understand how visitors interact with the website. These cookies help provide information on metrics the number of visitors, bounce rate, traffic source, etc.

Advertisement cookies are used to provide visitors with relevant ads and marketing campaigns. These cookies track visitors across websites and collect information to provide customized ads.

Other uncategorized cookies are those that are being analyzed and have not been classified into a category as yet.